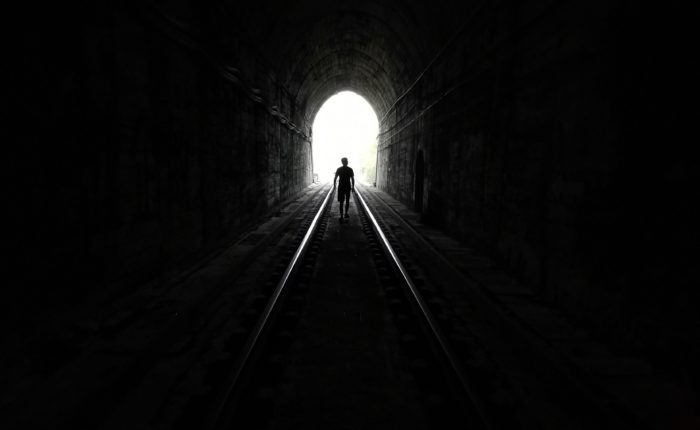 If there is one recognizable aphorism on how we should live our days to the fullest, it would be carpe diem. This is famously known to mean “seize the day”, but it is actually mistranslated. Its true meaning is closer to “gather while the day is ripe”.

This year has been hard for many of us. The pandemic brought widespread disruption in people’s lives by losing loved ones, layoffs, closed businesses, and isolation. Our family was not spared as well. This year I lost my sister to cancer. Several uncles and relatives passed away. This led me to think about the shortness of this life. Was gathering while the day is ripe enough? How can I even know if the day is ripe or not? Continue Reading 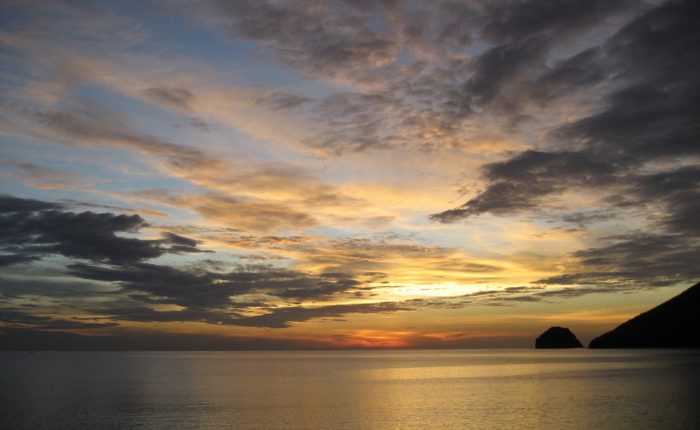 Seneca the Younger (4 BC – AD 65) was one of the great Stoic writers. A Roman senator, he was exiled in AD 41 as he went against the reigning emperor. He wrote To mother Helvia, On consolationwhile on exile to provide comfort to his mother. Continue Reading 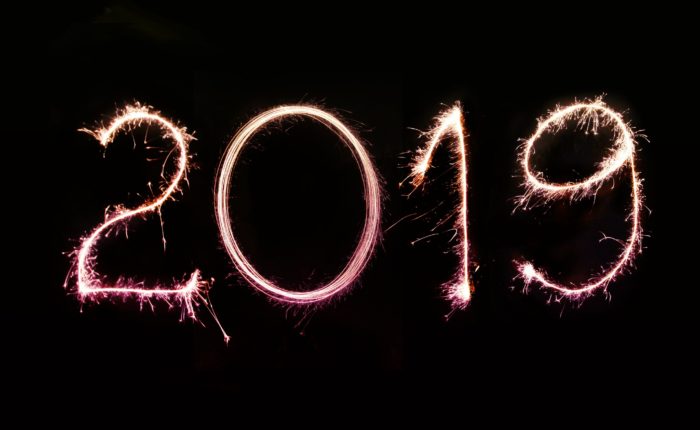 There’s some belief that age and years ending in 9 often result in some significant change in people’s lives. I would say that in general, this rang true for the year 2019 when we look at local and global events.

This is also true for me on a personal level. 2019 brought some hard new lessons for me to learn and I will share the top 5 major lessons here: Continue Reading 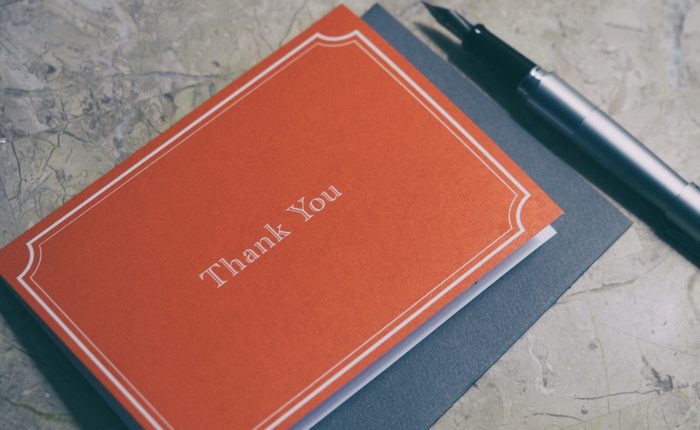 One day I was listening to a podcast where the host interviews a businessman. At the end of the interview the host asked, “What are the things you do that make you successful?“. The businessman answered: “The reason I am successful is not because of what I do today. I owe everything to 2011 me. All his hard work, his grit, and his networking efforts paid off.“

That got me thinking: am I thankful for past me? Do my actions decades ago produce something good today? Continue Reading

“Mommy, Daddy has a new car“, my daughter said as the new car went in our garage. Our old green car, a 2000 model Ford sedan, was left outside the gate as we only have the space for one car.

When my daughter was only learning to speak, her word for green was “nini” and her word for car is “ke“. So she calls our green car “nini ke“. 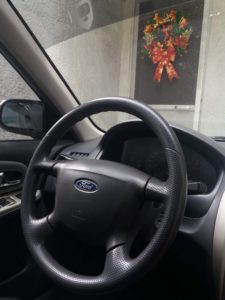 We bought green car a few months before my wife and I were married. The owner was living in the same condominium building that we were renting at that time. Originally I planned to buy a second-hand Honda or a Toyota, and I was not really impressed when I first saw the Ford sedan. My wife liked it though and so we decided to buy it.

It has been our primary mode of transport through the years. My sister borrowed it after our wedding to go to the province. When my wife got pregnant, green car was there for every doctor’s appointment. When it was time to deliver my daughter, green car was also there.

My daughter grew up knowing that green car was our car.

I didn’t expect my 4-year old daughter, or my wife, to be very emotional once the reality loomed that our old car is going away. Our garage only has space for one car and we will not have the time or the money to maintain another one. We decided that we will only sell it to a relative or a close friend so we know that green car will be taken care of. 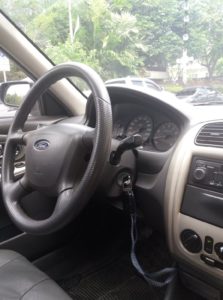 We have been with green car for 6 years, and has made some memorable events with us.

I have only learned how to drive a few months before we bought green car, and I have used it to fetch my wife to and from work. Combined with having to park daily on a multi-level single lane parking space, it forced me to increase my driving skills.

First (and only) parking mishap

One evening while parking (backing), the rear side of the car scratched the parking column resulting in large scratches. Since then, no other parking mishaps happened thankfully.

One day while going to the hospital for a doctor’s appointment, I made an illegal turn on a left turn lane and got apprehended by a traffic enforcer. Since my wife is expecting, I said that my wife is about to give birth (which she did one week later). The enforcers let us go without any fuss.

On our way back home from the province, there was a funeral march in the provincial road which caused very slow traffic. It forced me to level up my clutch and gear skills as not to stall on the hilly road. I had trouble learning those skills while on driving school.

En route to a beach resort, I made a wrong turn on the wrong resort, resulting in my front wheels being stuck in the sand. I tried everything but the car won’t move and it dug the wheels deeper in the sand. Thankfully some kind locals helped me by digging the sand around the wheel and putting water on it so it becomes compact.

Going home, I saw that the road was gutter-deep in flood. I made a risky decision to go through it. Thankfully the car didn’t stall but the next day I was not able to start the engine. It did start after a few tries though and didn’t have any long-term damage.

While driving in the province I heard a loud noise from one of the rear wheels. I continued driving for a few kilometers before I was stopped by a motorcycle driver informing me that I was driving flat. Later we found that a screw has embedded itself in the tire. Thankfully no one was hurt and no damage was done on the wheel assembly. 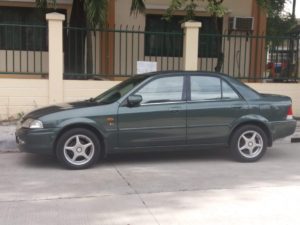 They say that a car is like a family member, which is true from my experience. I spend at least an hour washing the car which also serves as my meditation for the day. We made sure the car is maintained at least once a year, replacing any old or worn out parts.

When green car moved away from our home for the last time, it felt like losing a beloved pet. It was hard, but knowing that the new owners appreciated it made it better. Thank you for your service, nini ke!