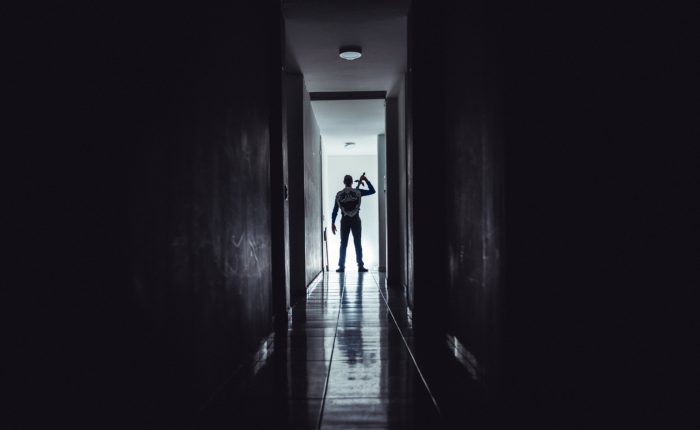 When a recession hits, it affects many people and industries across the world. Even if you think that your industry is not affected, your company can still be hit due to knock-on effects. Revenue becomes harder if your clients are affected or if they realign their budgets. If this persists for several months, it can result to layoffs and furloughs.

It is with this increased risk that we should protect our sources of income as much as possible. If you run a business, then this is the time to optimize operations and reduce unnecessary expenses. Look into each recurring expense and determine whether it is critical for your business. You may be surprised to know that some of them can be eliminated without affecting your operations. read more

In Part 1 of this series, we discussed basic accounting concepts like the Accounting Equation. From there we identified the different Account categories and how transactions are placed under Debits or Credits.

You may be thinking, “Ok good, I get why this is being used by companies and banks, but this does not apply to me!“. Perhaps you may be right, but have you asked yourself these questions before?

These questions are easily answered if you are recording everything using a double-entry system. read more

If you are not involved in finances in your work, accounting seems to be a very daunting concept. This is understandable as there is an Accountancy course in college which means that you need to spend years studying the whole thing. It should not dissuade us in learning about basic concepts however, as it will help us greatly in managing our own finances. This article will serve as an introduction to accounting for noobs or those new to the concept.

The main purpose of accounting is to enable recording of economic data (which is mostly money or asset values). From these data recordings we can then summarize them and provide useful reports for analysis. These reports are used to see how a business or organization is doing. The results of the data can then be analyzed to determine the next course of action. read more 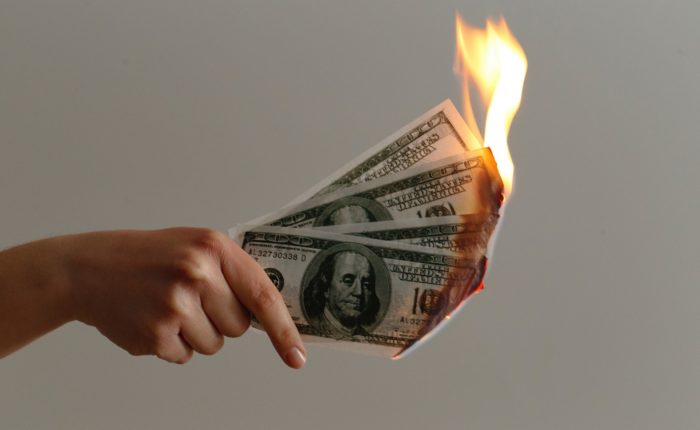 You just received your regular paycheck. Finally, after all those weeks of hard work and not having enough sleep, you finally reaped the fruits of your labor. After a few days, you checked your bank account and most of your fresh money just disappeared. You ask yourself, “Where did my salary go?“.

This is a common occurrence nowadays. People sometimes feel like they don’t see any rewards from their work as most of their paycheck just seems to vanish every month. While we need to pay our dues and bills and our costs of living, do you honestly know where your salary is going? read more 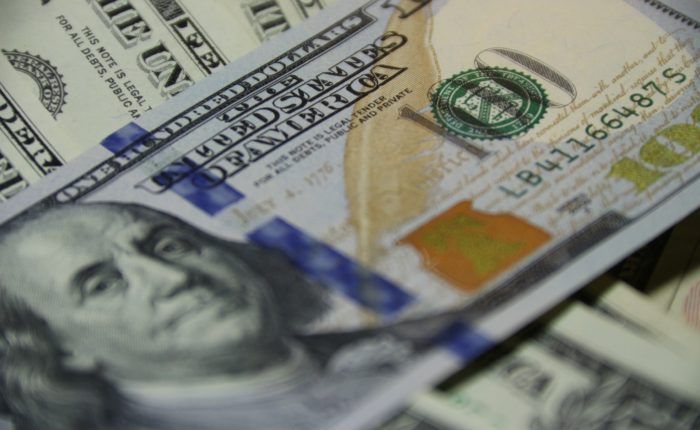 Benjamin Franklin is not only an American patriot, but his writings are also influential in the personal finance space. His annual journal called the Poor Richard’s Almanack contains gems on how to manage money and how to build your wealth. He summarized it in his essay in 1758 called The Way to Wealth. Here, I will highlight some of the items in his essay that resonated with me and helped me in my financial journey.

“Friends,” said he, “the taxes are indeed very heavy, and, if those laid on by the government were the only ones we had to pay, we might more easily discharge them; but we have many others, and much more grievous to some of us. read more